The Turner Prize 2021 exhibition at Herbert Art Gallery and Museum

The Turner Prize 2021 exhibition showcasing the work of the five nominees for this year’s award is now open at Herbert Art Gallery and Museum in Coventry.

For the first time, a Turner Prize jury has selected a shortlist consisting entirely of artist collectives and artist-run projects: 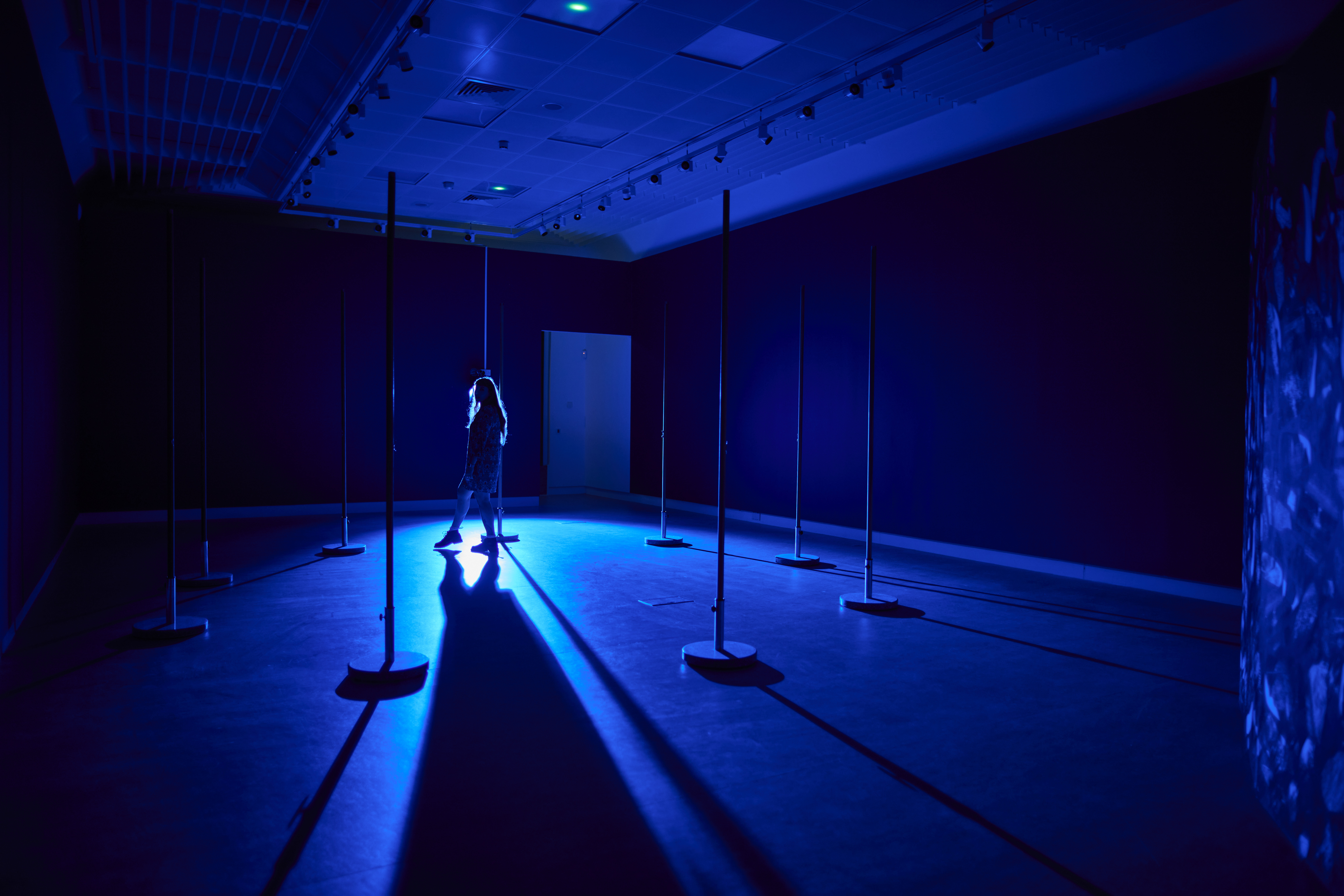 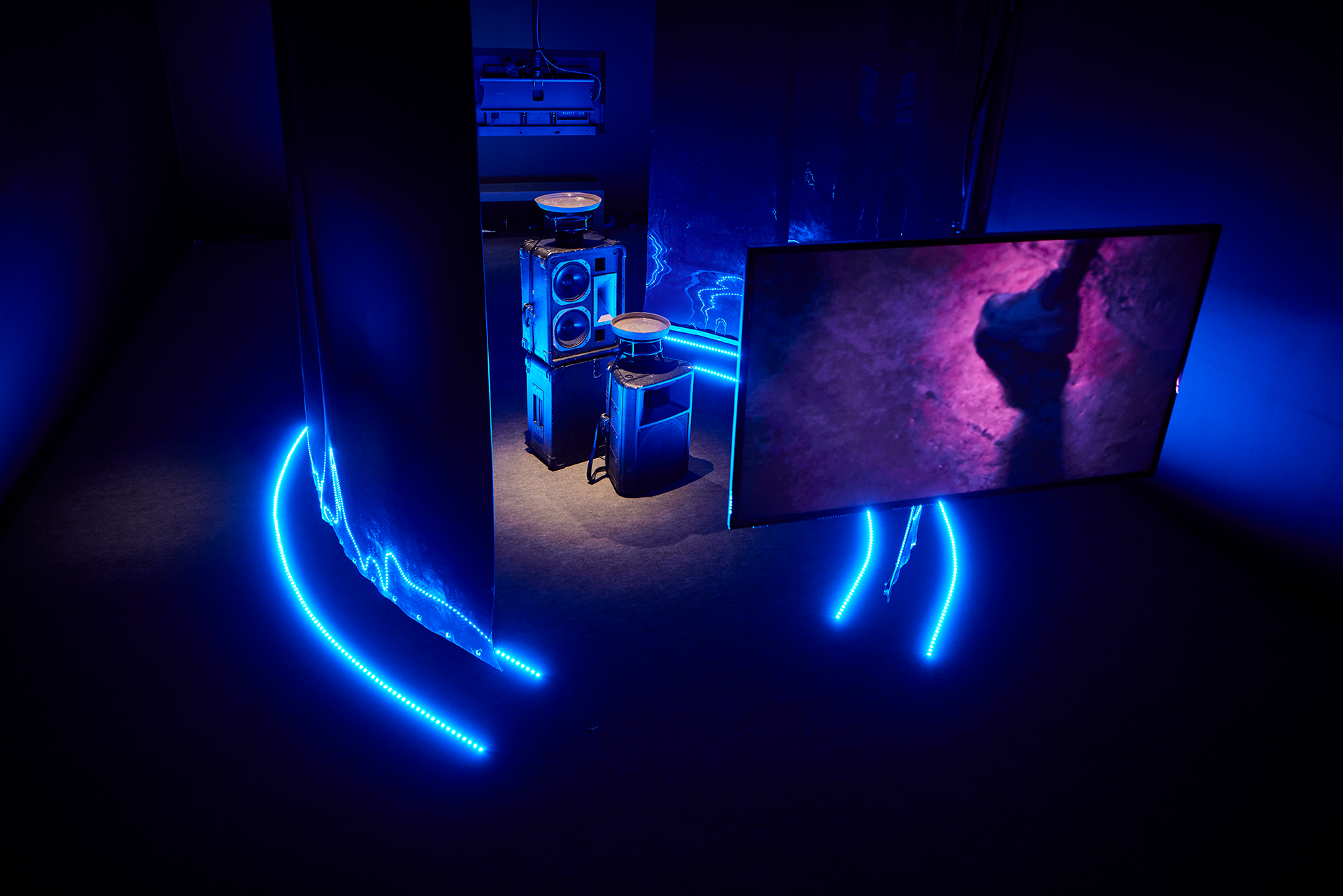 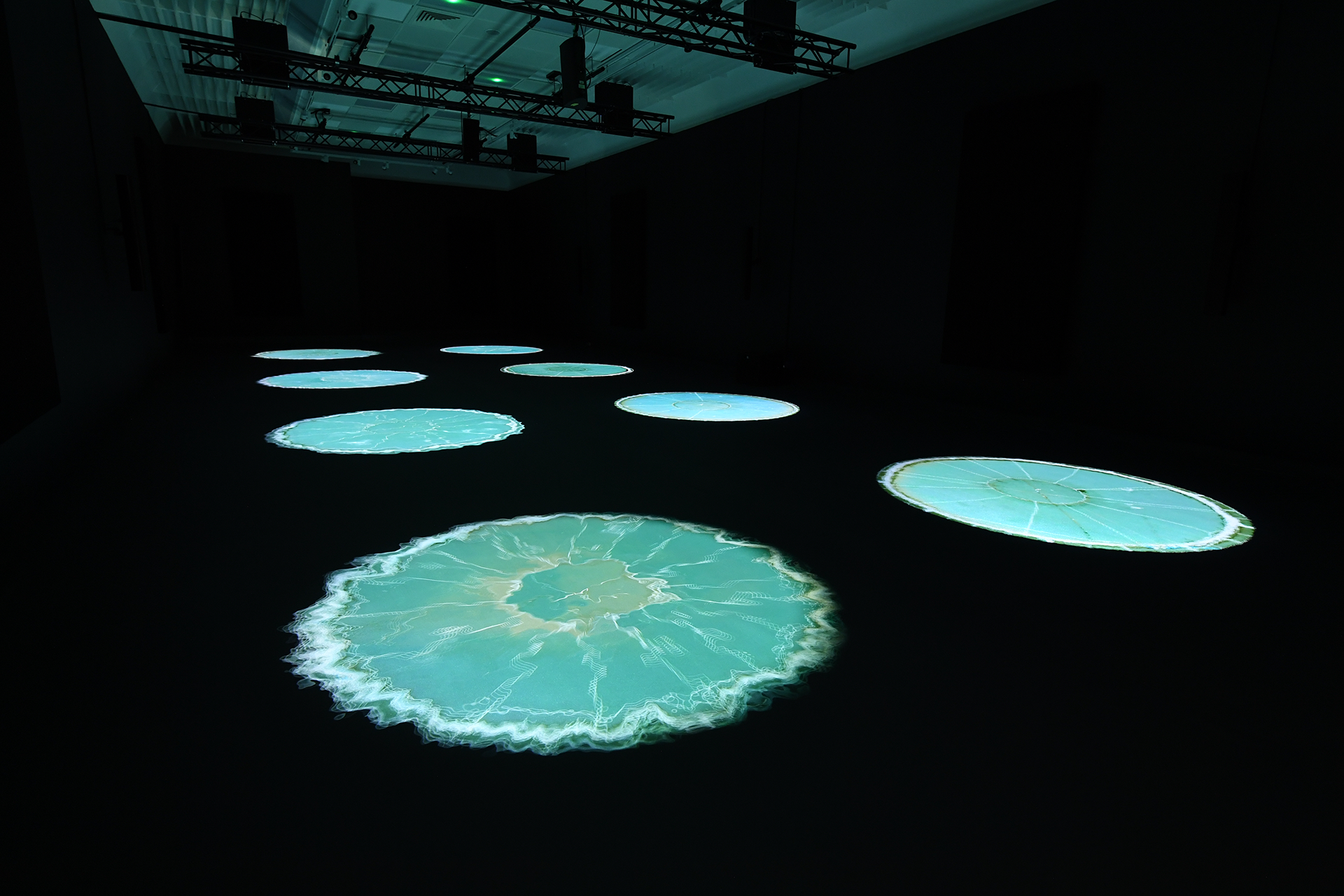 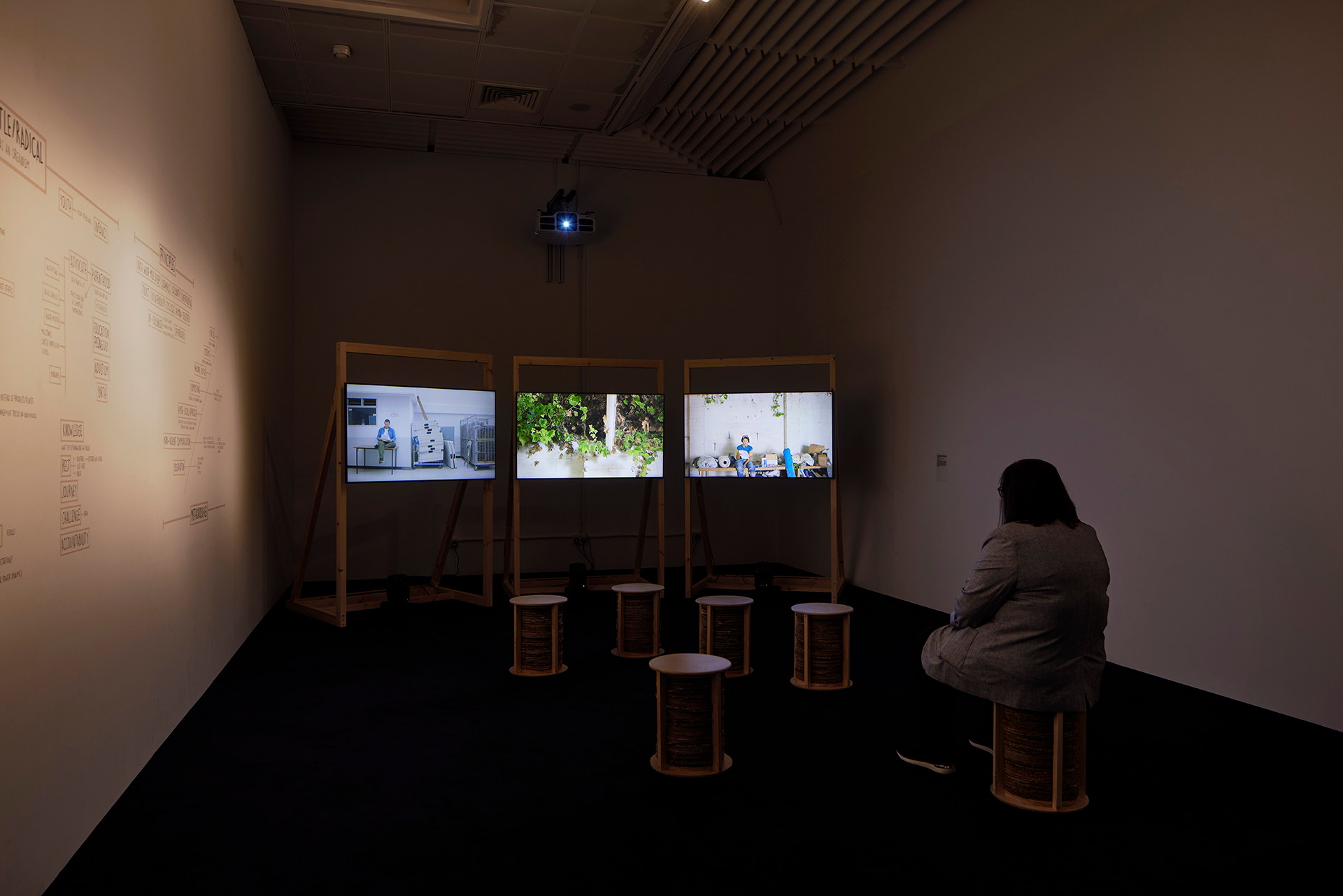 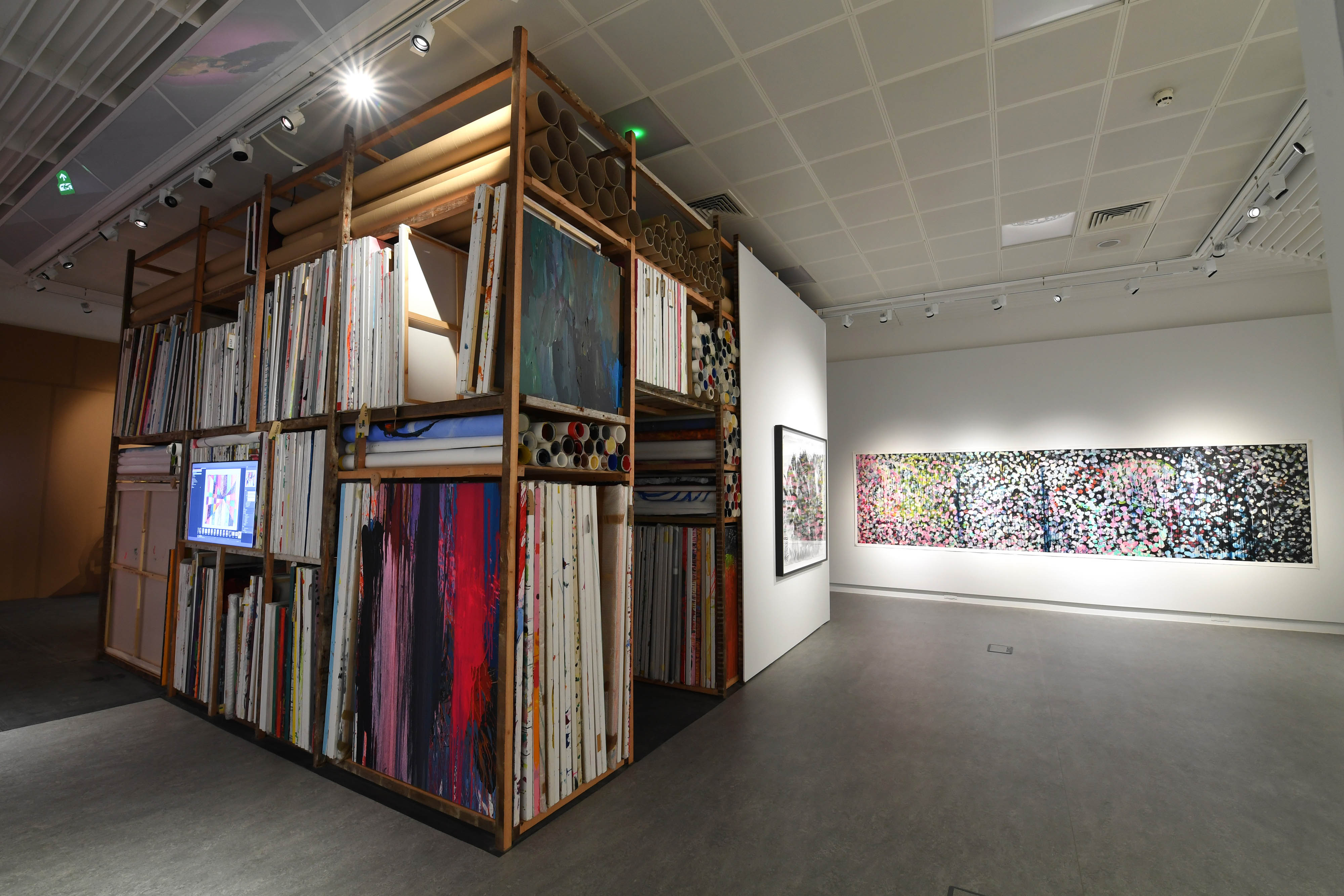 All the nominees work closely and continuously with communities across the breadth of the UK to inspire social change through art. The collaborative practices selected for this year’s shortlist also reflect the solidarity and community demonstrated in response to the pandemic.

“Reflecting a national moment of togetherness, empathy and collectivism has been a key ambition in the development and realisation of the Turner Prize 2021. The artists and curatorial team have produced a truly exceptional exhibition and we are incredibly excited to welcome visitors to the Herbert to see it as part of UK City of Culture 2021.

“It’s an honour to welcome this incredible range of artistic collectives to Coventry as part of our year of culture. This range of works is a testament to our vision for Coventry 2021, creating joyful artistic projects with a strong social conscience.  It ties in with our belief that you can affect social change through art/culture, and this is more important now than ever before.  The voices of our communities are at the centre of the year of culture co-creating with local global artists and will continue to be so throughout the rest of our tenure.

The exhibition is a highlight of the Coventry’s UK City of Culture 2021 celebrations.  Herbert Art Gallery and Museum champions Coventry’s culture, city and arts and is one of the UK’s leading regional museums.  As part of its preparations for City of Culture 2021, the museum underwent a major redevelopment of its gallery spaces in anticipation of the Turner Prize exhibition.  In parallel to the Turner Prize exhibition, Coventry will also host ‘Coventry Biennial 2021: Hyper-Possible’ from October 2021 across Coventry and Warwickshire.

One of the world’s best-known prizes for the visual arts, the Turner Prize aims to promote public debate around new developments in contemporary British art.  The public are invited to join that debate through a series of community engagement events in Coventry, as well as by leaving their feedback in the exhibition, all of which is shared with the jury to help inform their discussions over the coming months.

The Turner Prize 2021 is supported by the AKO Foundation, Avanti West Coast and Arts Council England, with additional support from ArtAV, The John Browne Charitable Trust and Lance Uggla.